Josh Littlejohn is one of the world’s leading social entrepreneurs and inspirational speakers having founded pioneering social enterprises and led a global movement to tackle homelessness and displacement.

Josh’s began working on the homelessness issue when he founded Social Bite, a social enterprise in Scotland with a mission to eradicate homelessness in the country. Social Bite started as a small chain of sandwich shops that began offering jobs and free food to homeless people. The cafes shot to global fame when Hollywood A-lister George Clooney visited an outlet in Edinburgh in 2015. Another Oscar winner Leonardo Di Caprio then visited the social enterprise in 2016. Social Bite has employed over 100 homeless people and gives out over 140,000 items of free food each year to those in need. Social Bite has also been visited by Prince Harry and Meghan Markle and The Duchess of Cambridge.

In May 2018, Josh and his team built a village for homeless people, launching an innovative accommodation project called the Social Bite Village, welcoming their first residents later that year. The Village comprises of 11 prefabricated two bedroom wooden houses with gardens and a community hub, built on vacant land. The project offers a home to vulnerable homeless people for 12-18 months, during which time they are provided with extensive support in a community environment where residents learn new skills and get their life back on track. This project combined with a nationwide housing project has resulted in almost 1000 homeless people being housed as a direct result of Josh’s work.

In May 2019, alongside Will Smith and Dame Helen Mirren, Josh launched a global campaign: “The World’s Big Sleepout”. The campaign staged ‘sleep out’ fundraising events in over 52 cities cities throughout the World including Times Square, New York and Trafalgar Square, London. 60,000 people slept out in unison in the world’s largest display of solidarity for homeless and displaced people, and raised millions to tackle the issue.

Josh is also the co-founder of Brewgooder, a social enterprise brewery that sells beer and donates its profits to fund clean water projects in Africa. By the age of 34, Josh has raised over £22 million for charity and homelessness causes. Josh is currently working on bringing Social Bite’s cafes and villages to London and other cities in the UK and internationally.

Josh has received an MBE from the Queen, which he dedicated to the homeless and marginalized. He has received 5 honorary doctorates, a Robert Burns Humanitarian Award and he also made the Debrett’s list of 500 most influential people in the UK.

Josh is available for public speaking engagements in the UK and globally.

Josh’s story from both a personal and professional perspective is a true inspiration to audiences of all generations. Over the past decade, Josh has spoken at many events throughout the world and has become a choice keynote, expanding on a variety of topics in social impact, entrepreneurship and beyond.

Josh has the power to motivate, inspire and teach individuals on how we can all make a difference.

Josh and Social Bite have done incredible work to help homeless people in Scotland by giving them the opportunity to work in their cafes and restaurants. Their groundbreaking new homeless village which will help break the cycle of homelessness.

"Josh and Social Bite are being bold in trying to show how the cycle of homelessness can be broken, by giving people support and stability, and that's something that I'm keen to back"-

"We at RSM were privileged that Josh accepted our invitation to be our guest speaker at our Leadership Lunch in our Edinburgh office to deliver a key note speech to our handpicked guest list of business leaders. Josh delivered an articulate, informed, thought provoking and impassioned speech as to his support of, work with, and Leadership in, tackling homelessness in Scotland. Josh is an impressive advocate for this very worthy cause…"- 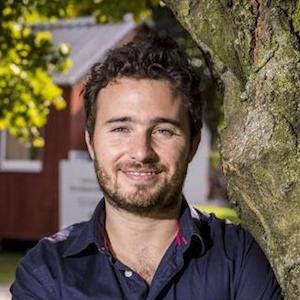 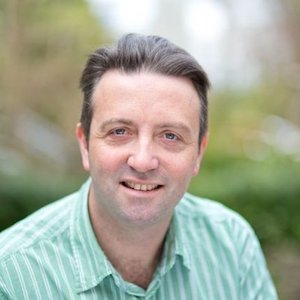 Paul Hargreaves is the Founder and Chief Executive of Cotswold Fayre Ltd and a keynote speaker on leadership, being compassionate as a leader and creating businesses that are a force for good. 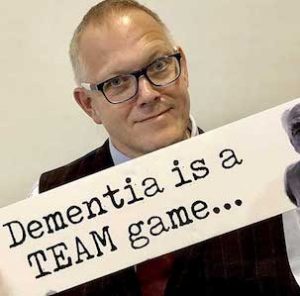