Tim Reid is a speaker on inspiring creativity and innovation and probably best known for co-creating and co-writing the BAFTA-winning BBC One sitcom, Car Share, and more recently Dave’s Meet The Richardsons.

When he is not writing comedy for TV he still preaches what he practices and delivers talks and trains teams across the world in how to up their creativity and land bigger, better ideas.

Tim spent over 25 years working with some of the world’s most creative organisations, including ?What If!, McCann Erickson and the BBC, as an inventor, writer, planner, and leader.

He has helped many clients (from Carling to Coca-Cola, Danone to Durex) re-imagine the future and enabled hundreds of teams across the world re-ignite their own creative potential. He trains and coaches and leads teams to think more creatively, be more innovative and have big, bold, original ideas.

For the past few years, Tim has been speaking to organisations across the world, delivering keynote talks explaining how we can all up our creative game, think differently and have bigger, better ideas.

Tim’s aim is to inspire teams to think differently, to be more audacious, more agile in their thinking, and he shares stories of where he has helped teams work together better to reinvent their businesses.

Tim talks on the importance of humour at work, what laughter does to our brains, and why we have our best ideas when we’re having fun.

He shares the tools and tricks comedians and comedy writers use to come up with a steady stream of new material. And he explains what advertising legend, David Ogilvy, meant when he said “The best ideas come as jokes. Make your thinking as funny as possible”.

Tim has facilitated hundreds of workshops, of all shapes and sizes, for big corporations, global teams, Board level execs as well as co-creation sessions with consumers.

He is a lead facilitator on a number of ongoing programmes and loves guiding teams through a creative process, from identifying opportunities to generating a truckload of ideas and landing on that one big killer idea.

Tim is the man we regularly turn to for creative or strategic inspiration. He brings a precious mix of business ‘smartness’ and ingenious thinking to every piece of work

Under Tim’s expert guidance, he took the cross-functional team on a truly creative journey which led the team to thinking differently about creating solutions born from true insight.

Tim’s creativity training was fantastic. The day itself was motivating and engaging and the techniques we learned have revolutionised how we run brainstorms, and in fact what we now see as a brainstorm! He gave us hints and tips to help us roll this process out and ensure companywide adoption.

Tim’s content added so much value to our members’ experience. We have had nothing but great feedback from our members who thoroughly enjoyed the day. 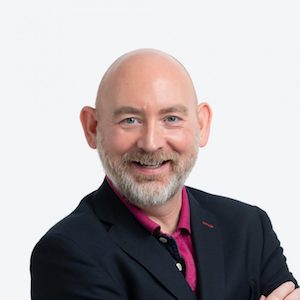 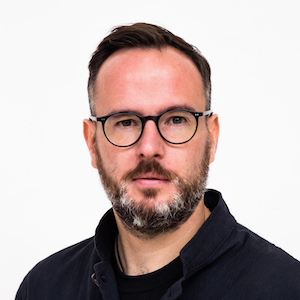 Gianfranco Chicco is a conference director, marketing strategist, speaker and writer, acting as a cultural translator between different worlds. He has been working in digital since 1999, creating experiences that bring people together by bridging the gap between the digital and physical layers. 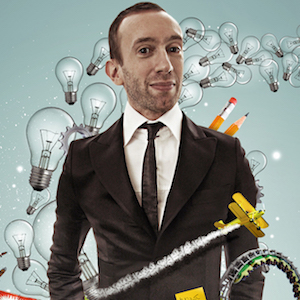