Scott Gould is a speaker that helps change makers and organisations to get people highly engaged around their mission.

A former church minister, Scott’s champions the cause of real engagement in a world where so much is only skin deep, which is vital if we are to solve the profound challenges facing humanity today.

As a management advisor he has helped some of the world’s biggest brands and oldest organisations nurture highly engaged customers, employees and communities, leading to powerful changes in the way that those people think and act.

He created a simple model that is presented in his book, The Shape of Engagement, which codifies how people engage with ideas, products, organisations, and each other.

The book deconstructs and demystifies engagement through a series of shapes, based on a decade of research and practical experience across a range of sectors and scenarios, spanning from aviation to zoology.

Engagement Apocalypse: Why the next decade will put people over product, and how that’ll change your entire business

The world is changing. You know this. But do you know what it’s changing to? For instance, what happens when people don’t have to go to work or buy products anymore? This talk will do more than give you answers, it’ll give you the questions you need to be asking yourself if you want to thrive in the 2020s.

This talk doesn’t come from a “born leader”. It comes from someone who struggled with leadership time and time again, but learned to build one of the most innovative business units in an organisation of 80,000. The secret? It isn’t about having great individual players. It’s about having a superb team spirit, and a commitment to engagement.

You Had Me At Hello: How to instantly engage anyone

This is the story of how a shy, awkward teenager learned how to become one of those people that can talk to anyone and become best friends with them in a matter of minutes. Learn that same, simple yet profound technique that can instantly engages anyone, whether it’s the person on the street or the executive in the boardroom.

Born Again: Rebuilding my life after the pulpit

Scott speaks about his 16 years as a Church Minister, the abuse he suffered, and how after he blew the whistle and left, he had to rebuild his life from scratch under the cloud of depression, trauma and the loss of his entire identity

Scott is a one-of-a-million speaker. His passion and mastering of the spoken word make him one of the most inspirational speakers you will ever meet

At giffgaff we believe in building close relationships with our members and Scott’s frameworks on the psychology of engagement has helped us better understand engagement and also approach planning engagement as both a science and an art.

Scott can make complex concepts understandable to both laymen and specialists, and to humanize concepts that would otherwise be impersonal and abstract. 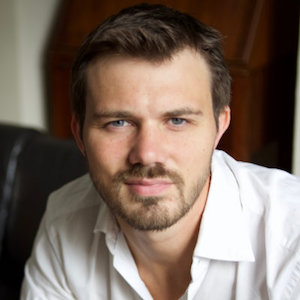 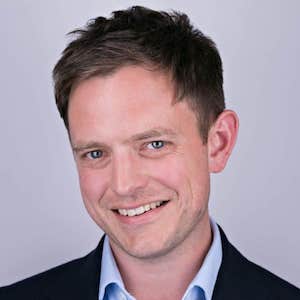 Using techniques taken from his early career as a professional actor, Dominic Colenso is one of the UK’s leading performance experts, known for helping organisations around the world unlock the star potential of their people. 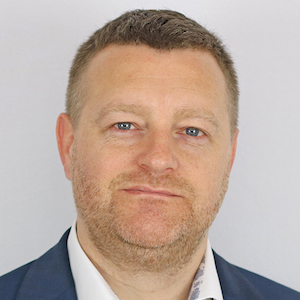 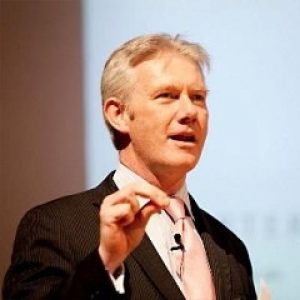 Andrew McMillian is one of the UK’s most respected speakers on Customer Service & Customer Engagement, having been part of driving force behind John Lewis renowned customer service for 28 years.