Samantha Simmonds is a TV news presenter, journalist, broadcaster and conference and awards host with more than 20 years experience. She is currently presenting on the BBC, where she covers all the main programmes for BBC World News – including the agenda-setting ‘The Briefing’on BBC 1 and ‘Business Live’on the BBC News Channel. She has also hosted the ‘One to One’Series on BBC Radio 4, and can also regularly be heard on BBC Radio London covering the early breakfast programme.

Samantha has broken some of the biggest stories of recent years – most recently the devasting Sri Lanka bombings, the arrest of Julian Assange and the death of George HW Bush – anchoring rolling coverage for several hours.

She was previously a main presenter on Sky News for more than a decade.  While there Samantha covered stories such as the shocking murder of British MP Jo Cox, the EU referendum and the royal wedding of the Duke and Duchess of Cambridge. Samantha was also the first British broadcaster to break the news of the death of pop superstar Michael Jackson.

Samantha co-hosts a regular podcast for midlife women ‘It’s a Grown Up Life’ – featuring  candid interviews with the likes of Samantha Cameron, Kay Burley and Rachel Stevens which has gained a huge following! She also regularly writes for the national press about parenting and issues around women in the workplace.

Samantha regularly asked to speak at city firms, schools and motivational events about her experiences of juggling an ambitious career with motherhood, and the challenges faced by women in these situations along the way.

Samantha also greatly enjoys hosting and moderating corporate events around the world for the likes of  Deloitte, HP, Sainsburys, Mont Blanc and the British Government.

Thanks so much for your help and being so spontaneous… You were great!

We loved working with Samantha. She was highly professional, easy to work with, had great energy and is a very natural presenter. Would highly recommend her. 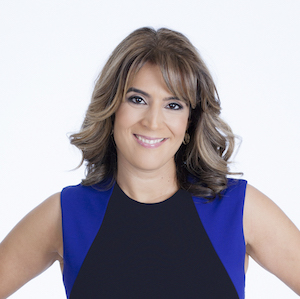 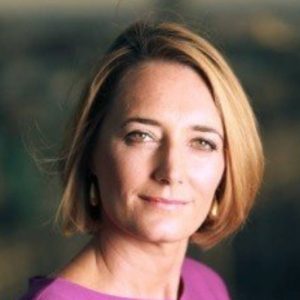 Lucy Hockings is a presenter on BBC World News anchors its daily flagship programme GMT and is a respected conference facilitator, host, and moderator.