Bennett Arron is an award winning writer, and stand up comedian and speaker on Identity Theft, Fraud and GDPR.

Several years ago, Bennett was in serious debt. He owed thousands of pounds to phone companies, banks and department stores. Only it wasn’t him. Bennett was the first major victim of Identity Theft in the UK. The crime left him penniless and homeless.

Years later, Bennett wrote, directed and presented the Channel 4 Documentary How To Steal An Identity in which he stole the identity of the Home Secretary. The Documentary was described as ‘Fascinating and Disturbing’ and was ‘Pick of The Week’ in all the major press. Bennett was subsequently shortlisted for a BAFTA – and taken in for ‘questioning’ by Scotland Yard! As a result of the programme, the Driving Licence Application Form had to be changed.

Bennett now tours the world telling his disturbingly true yet funny account of what it’s like to have your identity stolen and revealing the devastating consequences of making a documentary ‘in the public interest’. He was the Guest Speaker at the International Fraud Convention in Italy, the International Congress on Anti-Fraud in Poland, the Security Forum in South Africa and he was the opening keynote speaker at AUScert, Brisbane in front of 2000 delegates.

Bennett has written and book on his experiences called “Heard The One About Identity Theft?” and was recently given an “UNSUNG HERO AWARD” for his work in Fraud and Cyber Security

Bennett explains how the repercussions from clerical, computerised or face-to-face errors can be devastating for both clients and companies. He shows real-case examples of how phishing, cold-calling and investment scams have cost people hundreds of thousands of pounds and how he himself has conned people on social media into handing over information.

Bennett can also be booked as an awards host or for stand up work at events.

“Bennett relays his personal experience of identity theft in an entertaining and funny way which has really engaged our staff across the organisation. The feedback we have received about Bennett’s presentation has been exceptional and people really understand the consequences of what can happen if things go wrong.”

“Having Bennett join us at National Lottery HQ during Cyber Security Awareness month was fantastic. He really engaged the audience and made them stop and think about the importance information security and the real impact on people when it goes wrong.” 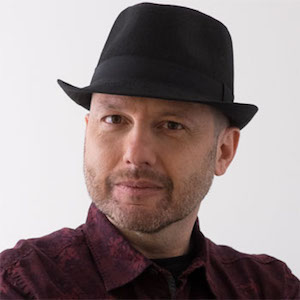 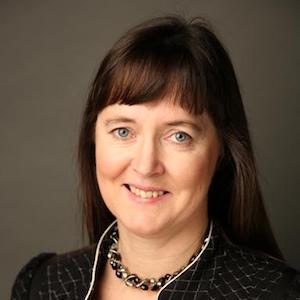 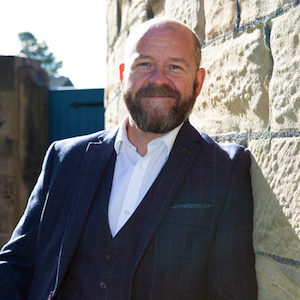 Gary Hibberd is a regular speaker and writer on the topic of Cyber Security and Business Continuity. As a keynote speaker, Gary demonstrates a passion and ability for communicating technical matters which has earned him the title of ‘Professor of Communicating Cyber’.