Benjamin Mee is an inspiring, and Motivational Speaker and author of “We Bought a Zoo,” which was turned into a Hollywood film starring Matt Damon.

When Benjamin and his family found out that Dartmoor Zoo would need to close if a buyer could not found, they went against everyone else’s advice and bought it.

It was an uphill struggle, not only managing a zoo with all the different needs of the animals but also facing up to the fact that his wife was terminally ill and he needed to care for his two children.

However, through courage, desire, and hard work, Benjamin reopened the zoo to the general public and remains open to this day. By creating partnerships and collaborations and encouraging sustainability Benjamins’ story is truly unique. It is the story of taking a leap of faith and succeeding against all the odds.

His Book “We Bought a Zoo” was transformed into a film starring Matt Damon.

Previously a contributing editor to Men’s Health and a Guardian columnist, Benjamin Mee had lived in France before and wrote a book on the ‘Evolution of Humour in Man and Animals.’

He has recently been awarded an honorary doctorate in science from Plymouth University and has had a lifelong interest in the field of animal intelligence and the benefits of nature on health and wellbeing.

Benjamin’s speeches are known across the world. With a variety of inspiring and uplifting themes, Benjamin is an enthusiastic, committed and passionate speaker. Some of the topics he focuses on include –

“Benjamin Mee has a wonderfully unique story to tell. An uplifting and inspiring story that resonates with everyone; the need to carry on despite adversity, to persevere against the odds, and to create a home for one's family. Combined with Ben's unwavering resolve and clear focus the learning that he weaves into his fascinating anecdotes of wolves and "big cats" can be readily applied to the corporate world of today. Ben is a charismatic and compelling storyteller and a genuine pleasure to listen to."

"Please pass on my sincere thanks to Ben for speaking yesterday. He was honestly the best speaker of the day, and everyone really enjoyed his inspirational and exceptional story."

"I don’t normally come to R3 conferences to enjoy myself however I really enjoyed myself thoroughly due to Benjamin Mee."
"He was mesmerising and inspiring."
"Hugely interesting, emotionally engaging and a great insight into the challenges / pressures directors face when their business is struggling."
"I think he should have presented in the last session of the day- he left the audience feeling really energised and was a difficult act to follow!"

"We were delighted when Ben was available to be our key guest speaker at our National Operations Conference in Crewe - November 2010. Ben immediately captured the 120 delegates with his sincere and engaging personality; the conference room was filled with a range of reactions from complete silence as they listened intently to minute's later raptures of laughter. Ben weighted his talk exactly right for the audience, and the feedback forms post conference were all indicating that he was one of the highlights. Ben kindly stayed after his presentation and signed copies of his book which again was a lovely touch - we would definitely love to work with Ben again in the future and would recommend him highly." 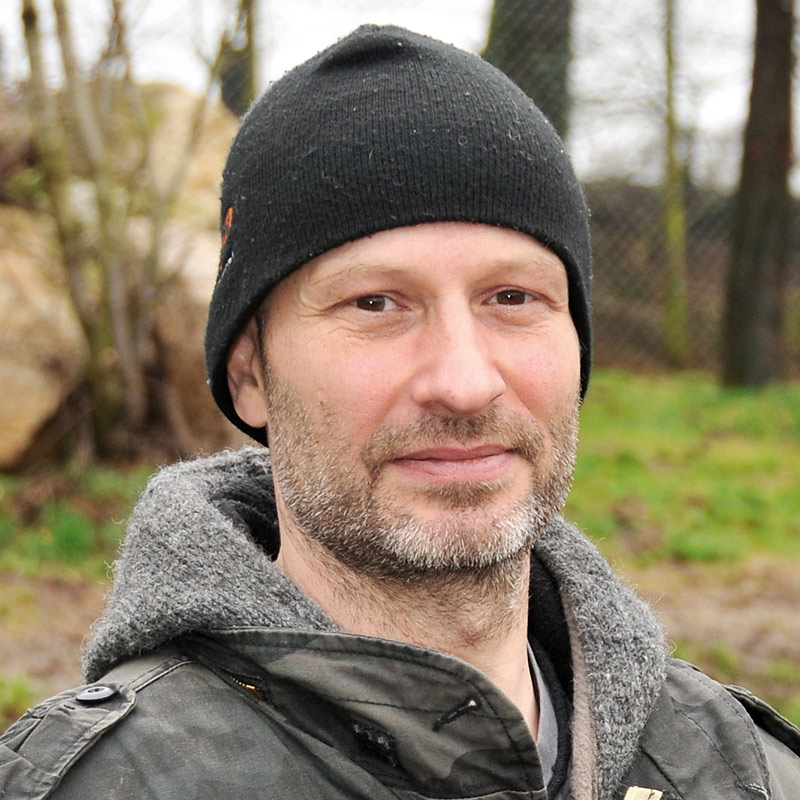 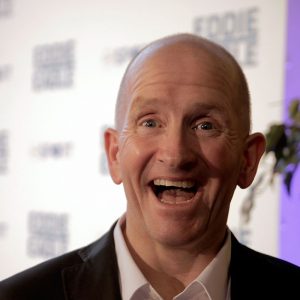 Eddie “The Eagle” Edwards is an inspiring, fun and entertaining after-dinner speaker and motivational speaker