Winner of the Apprentice and Entrepreneur

Michelle Dewberry is a businesswoman and broadcaster and keynote speaker who came to the public attention when she won the second series of the Apprentice on BBC2.

Michelle began her career in the technology industry and was being paid an impressive 6-figure salary by the age of 22, helping transform organisations by encouraging their use of technology.

Michelle spent 9 months in her role with Lord Sugar after she won series 2 of BBC’s The Apprentice. Having beaten off 14,000 to land the job, Michelle maintained their entrepreneurial spirit and in the years that followed, she launched a number of online deal sites, offering customers the best prices on a variety of popular consumer products.

Her autobiography was published in 2007. ‘Anything is Possible’ charted her journey from an estate in Hull, overcoming various adversity to the point of winning The Apprentice and beyond.

Undoubtedly one of Michelle’s hardest challenges came when she ran as an independent political candidate in the 2017 General Election for her hometown, Hull West and Hessle. Looking to shake up traditional party politics, Michelle received unbelievable support from local people and received almost 2,000 votes in just a 4-week campaign window.

He passion for current affairs has seen her become a regular contributor to Sky Sunrise, and become a presenter on The Pledge. The latter has also enabled Michelle to talk about more sensitive subjects such as mental health, depression, and suicide, and has openly discussed her struggles.

Michelle is a supporter of Women’s Aid and The Prince’s Trust. She is also the Patron of Hull Children’s University, Children In Care Programme.

In 2021 it was announced that Michelle would be joining GB News with her own prime time show.

Michelle Dewberry is an in-demand speaker across various events and regularly inspires audiences with her story of achieving success against the odds.

• Anything Is Possible – Motivating, uplifting insights into Michelle’s story and how to overcome adversity and achieve success.

• Mental Health – Michelle recently publicly discussed her battle with depression and suicidal thoughts. She speaks on the importance of mental wellbeing and how to become (and remain!) “Mentally fit.”

• Business Start-Up- Michelle has worked as a mentor to many individuals and start-up businesses.

• Business Transformation – Michelle has worked as s transformation consultant for many years and can speak on how to transform, which pitfalls to avoid etc. North/South Divide – Michelle is passionate about the North and its prosperity

Michelle Dewberry hosted and spoke at our event. Michelle was fantastic to work with and very professional. During her speech she shared her own journey as an entrepreneur. Her story and passion resonated with the audience who were made up of representatives from over 30 UK corporations. Alongside her speech, Michelle co-hosted the awards for the evening together with one of The Trust's Young Ambassadors who was less experienced. The Young Ambassador was well taken care of and supported by Michelle, and the evening's proceedings ran very smoothly.

Michelle spoke at our political debate and was a stand out performer in a panel with senior figures from major political parties. She provided a unique and personal insight to the event, as opposed to the repetitive talking points that dominate most panel discussions. She was a pleasure to host, and her team made organising logistical arrangements easy.'

Michelle’s presentation was very well received, and her presence made a real difference to the event

“Michelle was an excellent guest for our group. Her story is inspiring and motivational, and she is a great speaker. We know from many of the comments we received that listening to Michelle has had a real impact on those who attended the event. I cannot recommend her highly enough.” 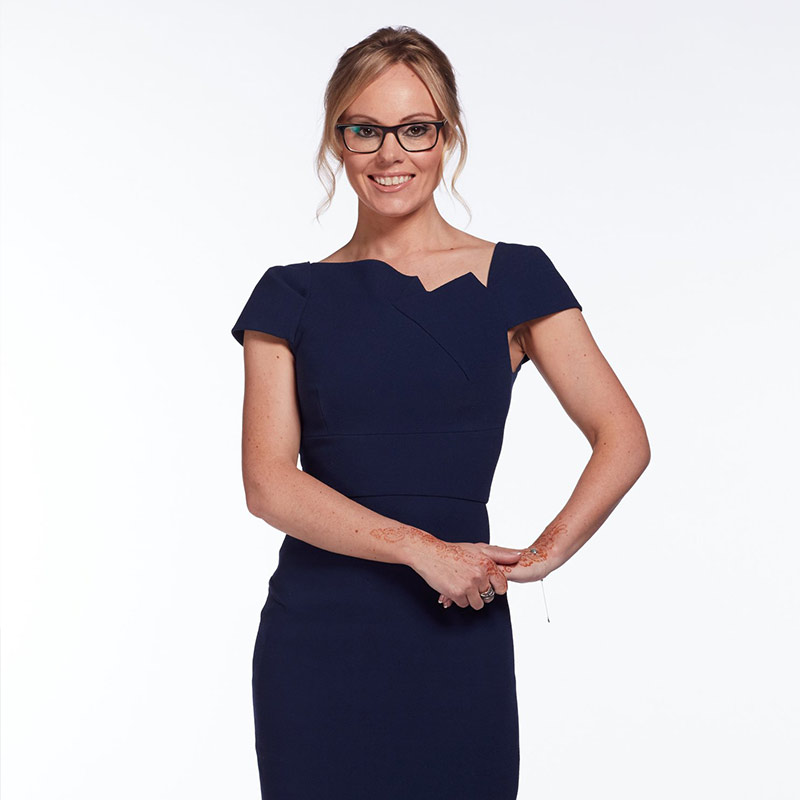 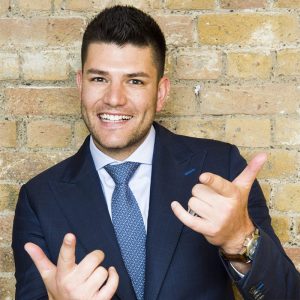 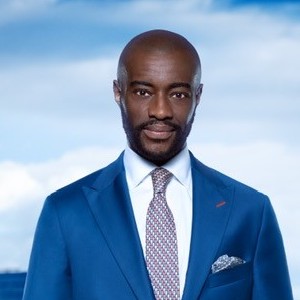 Tim Campbell is a winner of the BBC Show the Apprentice and business speaker successful entrepreneur in his own right as founder of the Bright Ideas Trust.