It was in 1977 when he made his first mark as a professional athlete, winning the 800m at the European Indoor Championship. After a string of world records, Lord Coe won his first Gold Olympic medal in 1980 at the Moscow games.

His second gold came in 1984 at the Los Angeles Olympics. His famous rivalry with fellow runner Steve Ovett dominated athletics through much of those years, and he quickly became the UK’s best known and most respected athletes – setting 12 middle-distance world records.

He retired from athletics in 1990 and moved into politics. In 1992, he was elected as Conservative Member of Parliament for Falmouth and Camborne, a seat he held for five years and became Private Secretary to William Hague, the Leader of the Opposition. In 2000 he was appointed a life peer, becoming Lord Coe of Ranmore.

Lord Sebastian Coe was asked to head London’s bid to host the 2012 Olympic and Paralympic Games. He led London to victory over Paris, with many pointing to his rousing speech at the 2005 vote in Singapore as the decisive moment. Despite early public cynicism, he helped to win over the media and London went on to host a phenomenally successful Olympic Games, with Lord Coe at the helm.

Following the games, Lord Coe was elected Chairman of the British Olympic Association – a post he held until 2016. He is also Executive Chairman of CSM Sport & Entertainment marketing agency. In 2015, he was elected President of the world governing body for athletics, the IAAF, having been a Vice President since 2007.

His speeches cover his time as an Olympic athlete, an MP, his chairmanship of London 2012, and include the ups and downs and turbulent times and triumphs and how through strong leadership anything can be achieved.

We were delighted with Seb's talk - he was very inspiring and 100 percent on brief / message, as well as funny - particularly good banter with one of the Australian senior team at AstraZeneca.

Seb was warm, interesting and amusing. He exceeded my expectations and I think the clients as well!

Seb was absolutely terrific . He was completely on message and spoke in front of a record Airmic audience ( standing room only at the end ) as if he was confiding to some friends over dinner . His message was entertaining , informative and inspiring to all those facing challenging tasks in the audience . He absolutely got our conference off to a flying start . 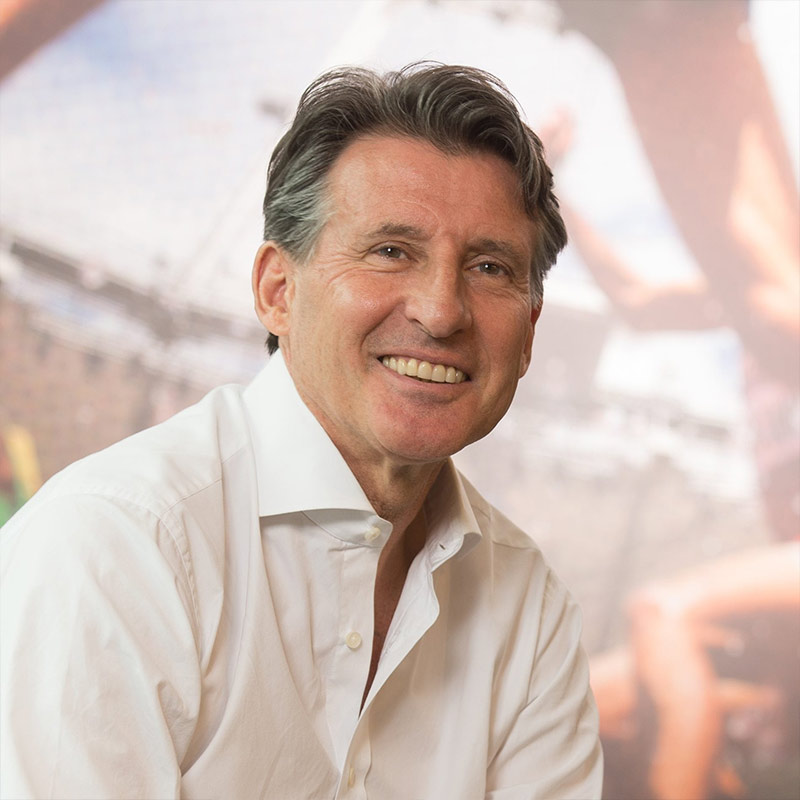 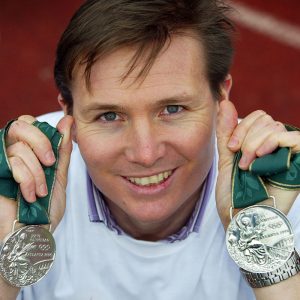 Roger Black is a Olympic Athlete who has been one of the UK's most popular motivational speakers in the last two decades.