Kavita Oberoi is founder of Oberoi Consulting and one of the UK’s most successful entrepreneurs and is highly sought-after as a corporate and keynote speaker.

In 2009 she was named in a Bank of Scotland report as one of Britain’s 100 most entrepreneurial women and in 2014 awarded in OBE for services to entrepreneurship and start-up businesses.

Her many other accolades include being awarded the women of colour achievement award, an Honorary Fellowship from Burton & South Derbyshire college, an Honorary Doctorate for Business and Entrepreneurship, Beacon Fellowship for Philanthropy Advocate, NRI Pinnacle Award – The Business Empress Honour, NRI Institute international ‘Pride of India Gold Award’ and a Fellowship of the RSA (The Royal Society for the encouragement of Arts, Manufacture and Commerce).

Her father came to the UK in the 1960s with nothing before starting his own business, where Kavita helped out from an early age often accompanying him on his business calls from the age of 2 – firing her own entrepreneurial spirit. He sadly died when Kavita was 15. Cultural prejudices meant she was criticised for bringing shame on her family when she took a Saturday job aged 15 and pursuing the route of higher education following her father’s passing.

Undaunted, Kavita continued with both work and education, graduating from Huddersfield University in 1992 with a First Class Degree in Applied Chemistry.

After graduation Kavita joined Bayer Pharmaceuticals, quickly becoming one of its highest achieving medical representatives.Missing out on a promotion with Bayer led Kavita to make the decision to go it alone and never work for anyone else ever again.

In 2012 Kavita also established the Oberoi Business Hub, based in Derby’s Pride Park, which is a shared business hub designed to assist and encourage business start-ups and growing businesses.

The Hub offers a range of front-of-house and back office support services for start-up and growing businesses including, serviced offices, virtual offices, virtual PAs, call answering, fulfilment, and mail handling.

Kavita has appeared in many TV programmes, including The Secret Millionaire, The Apprentice You’re Fired, BBC Breakfast, Sky News, The Working Lunch, Richard & Judy, The TV Show, as a panellist on the national ITV Business Club, Hotel GB and Make Me A Millionaire Inventor.

Today, Kavita Oberoi combines her position as MD of Oberoi Consulting & Oberoi Business Hub with many other business interests, as well as media work and roles as a public speaker and philanthropist.

Her most recent charity project is the Derby Breakfast Club which she instigated with the local council to ensure no child in Derby goes hungry to school.

Kavita Oberoi is a motivational speaker who captivates and inspires her audiences. She has spoken for businesses and organisations such as Merck UK, the University of Derby, PharmaTimes, UPS Europe, Paul Smith Ltd, and the Institute of Business Consulting.

She draws on her own experiences of overcoming prejudice and cultural barriers to become one of the UK’s leading entrepreneurs.

"Kavita Oberoi, the keynote speaker at this event stole the show for us however, she was fantastic and extremely inspirational.Balancing her culture, her family commitments, her portfolio of successful businesses, her commitment to charity works and her TV appearances on Secret Millionaire - AND she was a really nice lady too!"

I attended the commission Directorate away day, and I found your talk both thought-provoking and inspiring. 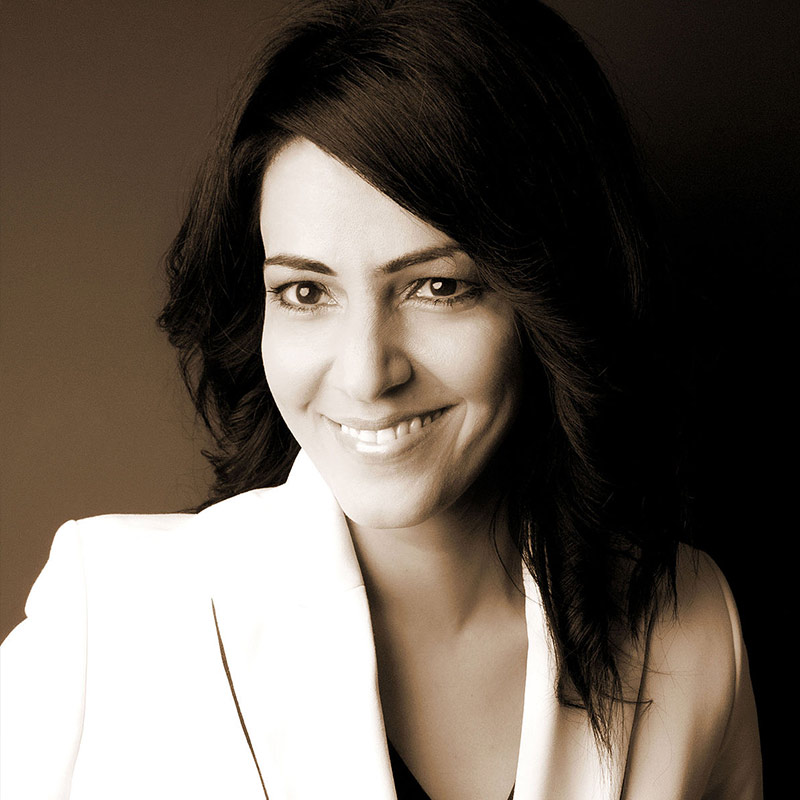 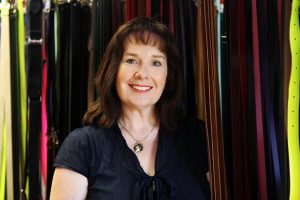