Trewin Restorick is the founding CEO of Hubbub, a charity that makes environmental issues fun. Launching creative campaigns and collaborating with companies of all sizes, Hubbub is a visionary charity that works to bring issues of climate change, carbon footprints, and global warming into the public eye in a fun and light-hearted way. By focusing on people’s passions like food, sport, and fashion, the charity aims to communicate environmental issues through a fresh and exciting perspective.

The environmentalist is the former CEO and founder of the independent environmental charity Global Action Plan. Under Trewin’s leadership, the charity ran programmes to reduce carbon emissions, energy consumption, and waste with businesses, schools, community organisations, and households. He is also the Chair of Student Hubs, a network that supports students tackling social challenges. Trewin has been part of the Environmental Sector for over two decades and has extensive experience of speaking to audiences at conferences, seminars, and workshops. He also regularly appears in press, radio, and TV interviews, having commented on environmental issues for Sky News, The Guardian Sustainable Business, and Business Green, to name but a few.

Global Action Plan has won a range of awards including the 2008 Ashden Award for sustainable energy for its employee behaviour change programmes and was recently shortlisted for Creating the Future Award and Third Sector Awards.

Trewin acted as the Chair of the Environmental IT Leadership Team (EILT), sat on the Defra Third Sector Advisory Board, is a trustee for Sustainability and Environmental Education, and co-chaired Defra’s Compact Group. Trewin has been trained as one of Al Gore’s UK Climate Change Ambassadors and is a frequent media commentator on environmental issues appearing on Channel 4 News, Sky News, BBC Breakfast, and CNN.

Before starting Global Action Plan, Trewin worked for Friends of the Earth as Recycling Co-ordinator and Head of Marketing. In these roles, he established the first blue box kerbside recycling scheme in the UK and created Paper Round, an office-based recycling scheme in London which now has a turnover of £3 million. He has also worked for Plymouth City Council, the Dartington Trust, and BBC. 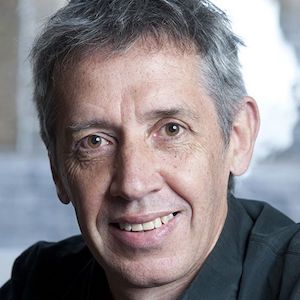 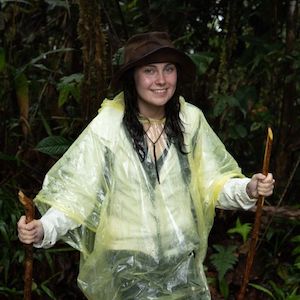 Lucy Houliston is a Zoologist, digital content producer, and National Geographic Young Explorer and speaker with a passion for weird wildlife and conservation. 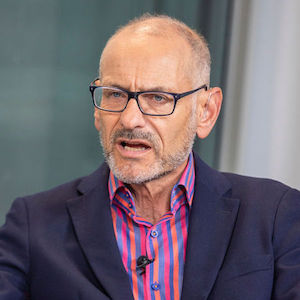 Roger Harrabin is one of the media’s most influential voices on the environment, energy and climate change. He is Energy and Environment Analyst for the BBC, where he has broadcast for more than 30 years. 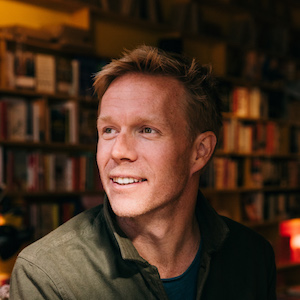