Sophie Raworth is Awards Host & Conference Facilitator best known to the public as a journalist and broadcaster who is regularly seen presenting the main news on the BBC.

Sophie has also presented a number of other shows for the BBC including Crimewatch, Panorama and Watchdog.

More recently she has presented the BBC’s Chelsea Flower Show coverage, which tied in with her appearance on BBC’s Who Do You Think You Are? in which she discovered a long line of distinguished horticultural ancestors.

Sophie has also played a significant role in many of the BBC special events including Royal Weddings, Remembrance Sunday and General Elections. 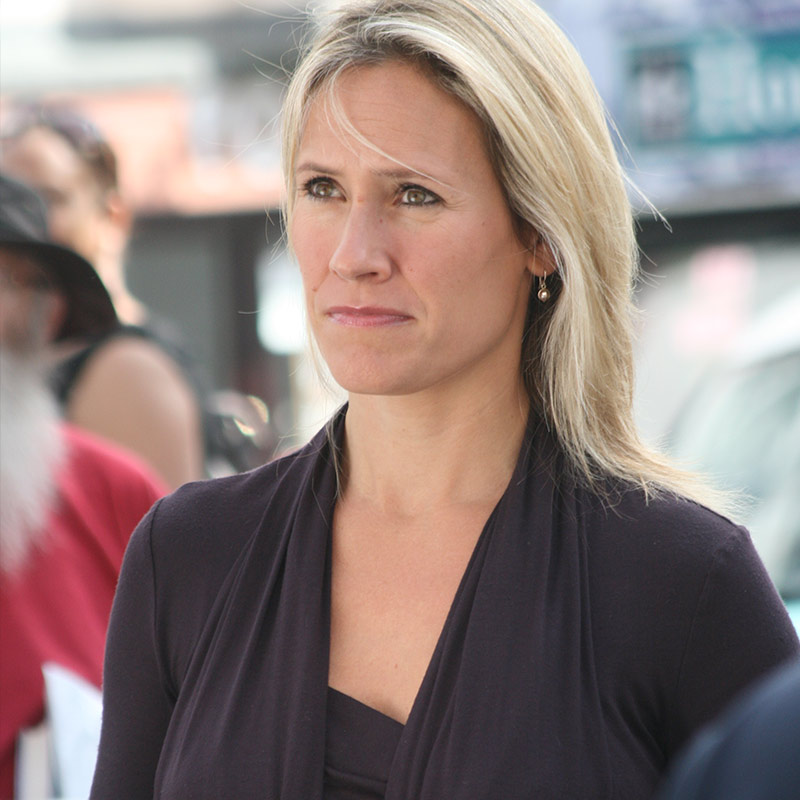