Rachel Elnaugh is an entrepreneurial speaker and the Founder of the experience brand Red Letter Days and former Dragon on BBC2’s Dragons Den.

Rachel created Red Letter Days at a young age and on a small budget and at its peak was making over £1milion profit a year. By 2000 Red Letter Days was acknowledged as being the pioneer behind the UK Experience Market.

The success led to Rachel being invited to part of a new business show called Dragons Den, and she appeared in the first two series.
However the journey for Red Letter Days was not smooth sailing, and an over-expansion in 2002 led the business to the brink and went into Administration before being bought out by fellow Dragons Peter Jones and Theo Paphitis.

In her speeches, Rachel talks on the fine line between success and failure and the lessons learned from her entrepreneurial journey. The story is also published in the book ‘Business Nightmares‘ – which includes the stories of 20 other successful entrepreneurs who hit problems on their journey.

She also had second book PROSPERITY published in 2016.

Her most recent business venture is SourceTV – a business operating platform for thought leaders, holistic professionals, alternative therapists and coaches which she co-created with Hollywood based TV/Video and Digital Marketing Expert Kevin Stein.

Rachels main keynote is her ‘Entrepreneurial Rollercoaster’ theme, but she tailors her speech to cover subjects such as:

Rachel Elnaugh has been invited to speak at many enterprise events about her experiences and is now an accomplished professional speaker with experience of speaking at over three hundred events including Harvard University, TEDx, The Scottish Parliament, The Oxford Union Debating Society, The British Library, The National Library Singapore, the Opening of Global Entrepreneurship week in Holland (with Nick Clegg) and the Conservative Party Conference.

“I can honestly say after hearing Rachel perform once again, I have no hesitation to recommend her for any event where you need an inspirational speaker from a business background…”

“Not only did you storm it at the Black Pearl Dinner, you won the hearts and minds of every single person in that room.” 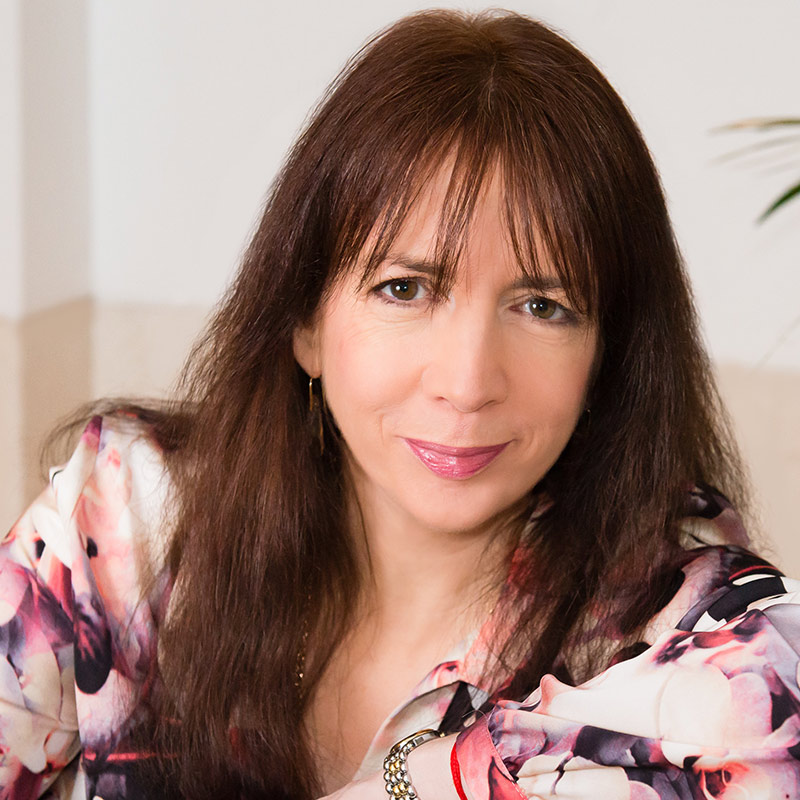 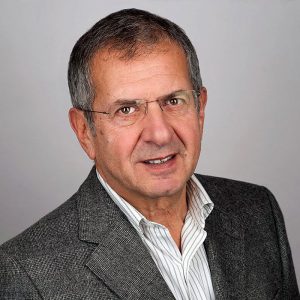