Mike Clayton is a speaker specialising in Personal Effectiveness for professionals, leaders, and managers, with the aim of improving the performance of leaders.

Through his work, he became increasingly recognised as a thought-leader and able team leader within the Project and Programme Management division of Deloitte Consulting.

Joining as the 13th member in 1995, it grew to over 80 by the time he left. His work includes leading projects for General Motors, BAA, Vodafone, and Transport for London.

In 2002 Mike left Deloitte and built Thoughtscape as a business, coaching, and training agency, and in 2006 went onto form Kent Trainers. In 2007, he started doing seminar tours, first with “Practical Project Management” and then with “Practical Time Management” too.

In 2009 Management Models Pocketbook is published and in 2010 three further books are published.

With the launch of his two most important books to date – Smart to Wise and The YES/NO Book, his speaking engagements increase further, and he stepped from Kent Trainers to become more focused on speaking events.

• YES / NO – Yes/No is about more than time management. It is about choice: the choice that makes all the difference to productivity, happiness, and success.

• What can your project managers learn from NASA? -In the 1990s, NASA launched a programme of missions under the banner ‘Faster-Better-Cheaper.’ Mike will show how NASA was both doomed to fail (why project management theory says ‘faster, better, cheaper’ is impossible), yet found a way to triumph. More important, he’ll explain the powerful insight that can allow you to achieve ‘faster, better, cheaper’ and get more for less.

• Smart to Wise – Being smart, savvy and knowledgeable is one thing; but what next? Smart to Wise sets out Mike’s ‘Seven Pillars of True Success’ that you must master if you want to move from being seen as merely smart to being authoritative and trusted. In learning the seven pillars, people will regard you as someone whose judgment they can trust, and to whom they will look for advice, guidance, and involvement in critical decisions and initiatives.

• Stakeholder engagement is a strategic imperative – Stakeholders matter – they hold all of the aces. And if you don’t believe this, ask Shell, Esso, Government, or anyone who has had a strong case for their decisions, yet failed to make them work. This is not a how-to seminar: it is a why to keynote with some practical advice, to get senior executives thinking about how to make your projects deliver more reliably, more frequently, and more.

"This was a highlight & will be talked about for a while."

"The audience found that Mike’s introduction to such a complex subject was both witty and interactive and enabled the audience to leave with some very helpful tips and an insight into what can be achieved with further training."

"Mike Clayton's presentation to the Top Achievers seminar on "Effective Leadership" was excellent. This was interspersed with humour which made the presentation more engaging. He fully met the requirements of my brief, and I have no hesitation in strongly recommending him for talks, workshops or seminars." 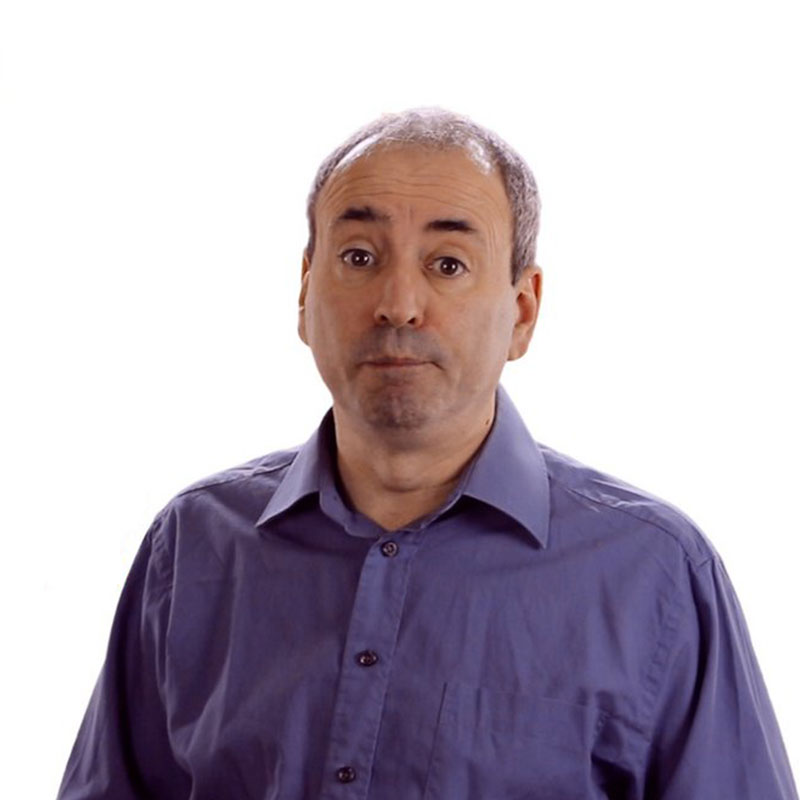 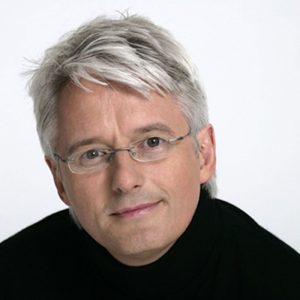 Mike Southon is the Beermat Entrepreneur and is a mentor, best selling author, and keynote speaker on sales, business growth, creativity and entrepreneurship 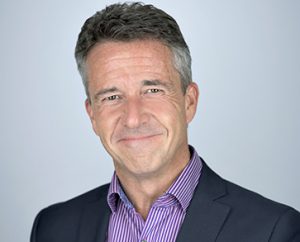 Paul McGee is a motivational speaker, best known to many as the SUMO Guy. A best selling international author, Paul’s main aim is to help people S.U.M.O – Shut Up, Move On or Stop, Understand, Move On! 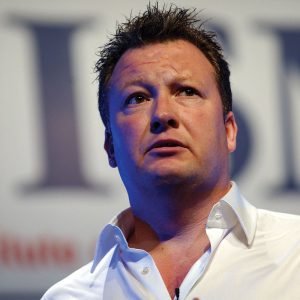 Andy Hanselman is an experienced professional business speaker and author of “Think In 3D!” who specialises in business improvement, speaking on leadership, dealing with change and improving customer service.