Lord Winston came to prominence in the 1970s when he developed gynecological surgical techniques that improved fertility treatments. He later pioneered new treatments to improve in vitro fertilisation (IVF) and established a pre-implantation diagnosis.

This allows embryos to be screened for genetic diseases and has allowed parents carrying faulty genes to have children free of illnesses such as cystic fibrosis.

He now runs a research programme at the Institute of Reproductive and Developmental Biology at Imperial College that aims to improve human transplantation. Robert Winston has over 300 scientific publications about human reproduction and the early stages of pregnancy.

Robert Winston is also Chairman of the Genesis Research Trust – a charity which raised over £13 million to establish the Institute of Reproductive and Developmental Biology and which now funds high-quality research into women’s health and babies.
Professor Winston was also Chairman of the governing body of the Royal College of Music until 2017, and he is on the board of trustees of this UK Stem Cell Foundation

As an after-dinner speaker, Lord Winston delivers anecdotal presentations around his career and views.

“Lord Winston was very professional and very well suited to the audience.”

The success of this year’s event is in no small part due to Lord Winston’s contribution, for which all of us at the NAPF are extremely grateful. Delegates very much appreciated Lord Winston’s thought-provoking presentation, which bought the conference to a fitting close.

“It went extremely well. Thanks to you and Jack for your help”. 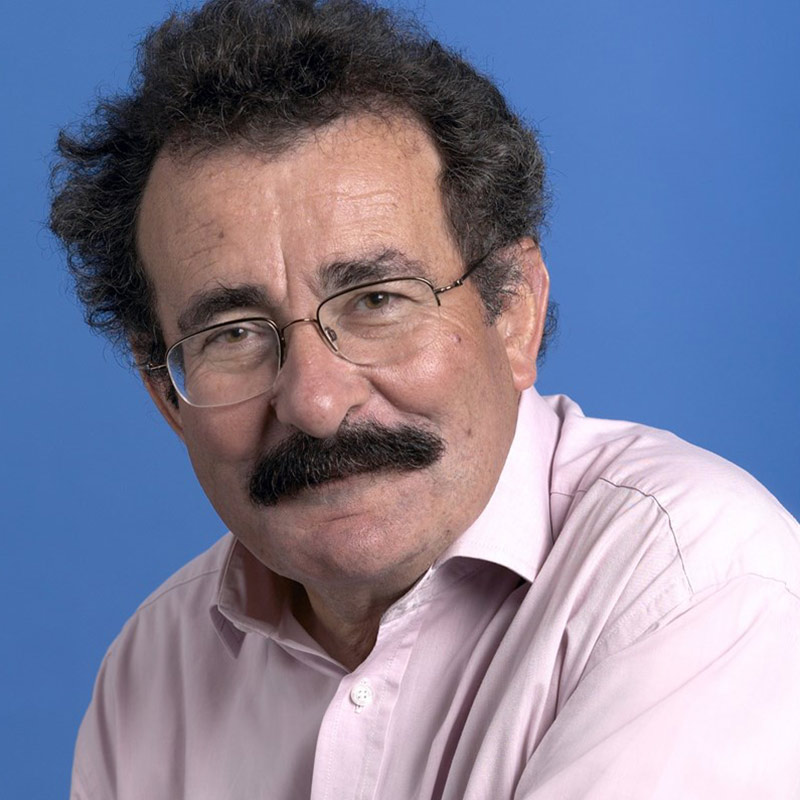 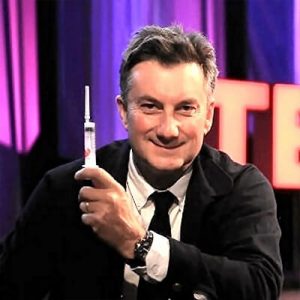 Marc Koska is an entrepreneur and keynote speaker who developed of the revolutionary disposable syringe, the iconic K-1 syringe, the world's first 'auto-disable' syringe for the curative market. 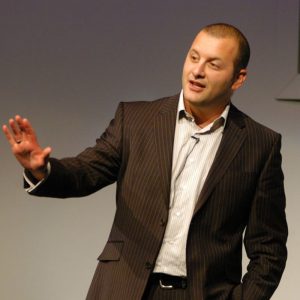 Richard Gerver is considered to be one of the most inspirational leaders of his generation having turned around a failing school into one of the most acclaimed learning establishments.