For 25 years, Lord Lamont was a member of the House of Commons, and besides being Chancellor, he was also a member of Mrs. Thatchers Cabinet.

Lord Lamont was Britain’s Chief Negotiator at the Maastricht Treaty and negotiated Britain’s non-membership of the euro, of which he remains a strong opponent and critic.

In 2008, David Cameron asked Lord Lamont with other former Chancellors to be part of a team to advise him on Britain’s financial problems.

An active member of the Leave Campaign during the Referendum, it has been often said he gave Brexit its credibility when in 1994 he said that one day Britain might be forced to consider it.

He is currently the Chairman of the British Iranian Chamber of Commerce and a member of the Advisory Board of the Iran Heritage Foundation, a body promoting Iranian culture and art. In 2016, he was the Prime Minister’s Trade Envoy to Iran.

He has a degree in Economics from Fitzwilliam College, Cambridge, and was President of the Cambridge Union.

Lord Norman Lamont has spoken at events across the UK and abroad. His speaking topics include

“The event, and in particular Lord Lamont's speech, was a great success and many of our delegates commented on his surprisingly amusing speech. Everyone very much enjoyed it." 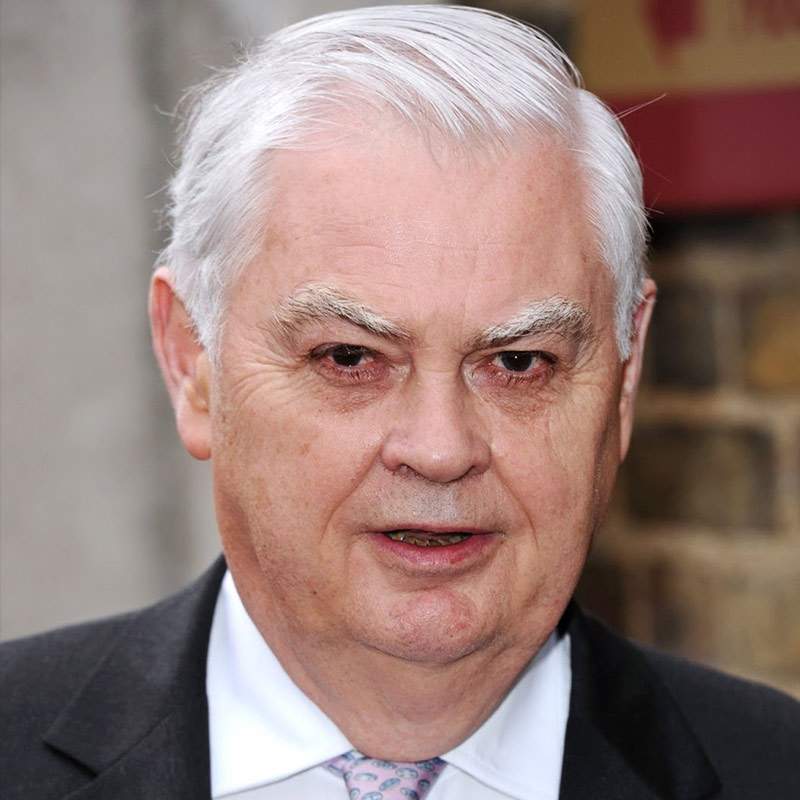 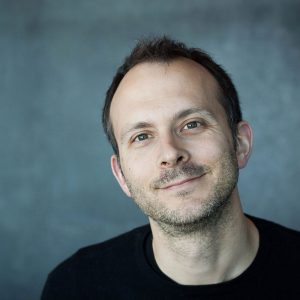 Tim Harford is a senior columnist for the Financial Times, known as the “The Undercover Economist,” and is a speaker on finance and the economy.