It was a tough start for Julz Adeniran with an inner-city, underprivileged background and a single parent family. However, after accidentally discovering hurdling at the relatively late age of 16, he made his international debut less than a year later, heralding sudden Olympic acclaim.

A product of sport through education himself, he has the unique embellishment of also having excelled off the field in the classroom, culminating in a Law LLB degree completed at the prestigious University of Birmingham Law Faculty.

Trained specifically to deliver in school environments by Sport England, Create Development and the Dame Kelly Holmes Legacy Trust, alongside his athletics Julz, serves as an athlete mentor to disadvantaged young people for the latter charity. As well as inspiring & motivating school pupils through the Government youth initiatives ‘Sportivate’ and ‘National Citizen Service.’

Julz Adeniran is an outstanding role model, and he proves that through hard work and a willingness to persevere it is possible to succeed beyond expectation. His story sends a clear message to students: while they may not know at present exactly what they wish to achieve or pursue, almost anything is still possible if they apply themselves, take advantage of the opportunities available and are willing to often find success through failure.

“Julz was one of the best speakers we’ve had, and he came across with humility and purpose, he also spent a lot of time afterwards with our guests making them feel special.Julz’s overall performance was excellent, he hit just the right note with a combination of personal engagement and impressive information. His presentation was perfect for our audience and had a real feel of immediacy and relevance. Julz took the audience on his journey, and inspired them to achieve their best and never give up.”

“We were so pleased with Julz' talk – the kids really loved it too from a look through the evaluation forms and from their enthusiasm to get selfies etc at the end. We'd love to have him back again one day and will be in touch regarding similar events in the future. Please pass on a huge thanks to him and wish him all the best with his training.” Oxford Brookes University

“We were delighted to welcome Julz to speak at our Families and Friends Day as part of the Urban Scholars programme, a unique, sustained, 'widening access' programme based at Brunel University. Julz was an inspirational speaker and his story reinforced many of the key messages we give to the scholars encouraging them to aim high, to be the best they can and to set themselves goals with the future in mind. Hearing from someone who has been successful despite facing numerous challenges inspired and motivated the scholars to realise that they can also achieve their dreams if they work hard, persevere and seize all the opportunities available to them. Julz's talk also encouraged a greater sense of self- efficacy and an awareness that you are the 'designer of your own future'. Thank you Julz, we hope to see you again and we wish you every success.” 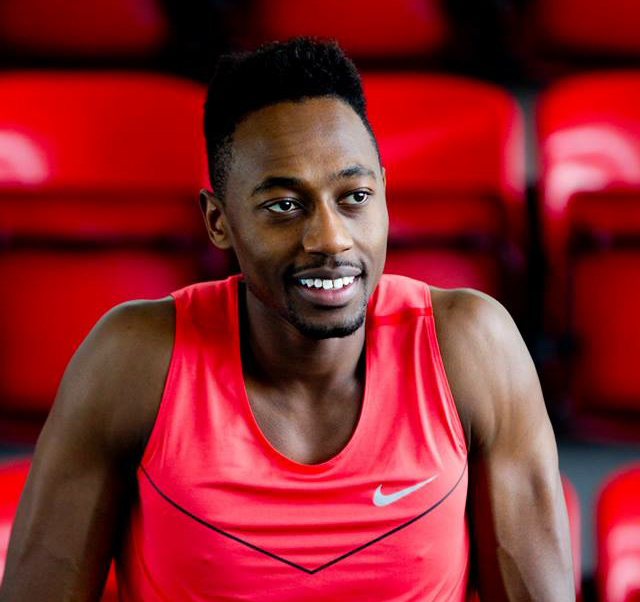 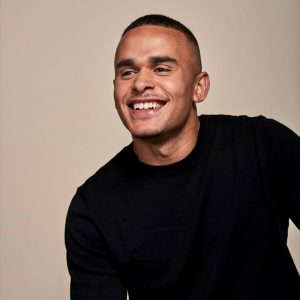 Ashley John-Baptiste is a young BBC broadcast journalist and presenter who has a remarkable story of how he overcame his troubled childhood to study at one of the world’s best universities.