Inspirational and Motivational Speaker, Cerrie Burnell was one of the few visibly disabled presenters on television. Her story is one of fantastic positivity and perseverance.

Born without a right forearm and hand, Cerrie has never let her disability hold her back. Cerrie attained a place on the BBC Talent Fund, run by the BBC, Channel 4 and the Actors Centre, introducing directors to disabled talent. Cerrie’s talent was evident, and it was not long before she was offered television parts in ‘Holby City,’ ‘EastEnders,’ ‘The Bill’ and a regular role in ‘Grange Hill.’

Soon after having her first child, Cerrie landed a presenting job on BBC pre-school channel CBeebies, and with her warm and friendly disposition, she proved to be a natural. However, within a month of beginning, she began to attract some negative comments from a minority of parents regarding her disability. Refusing to hide away, Cerrie appeared on some television shows to share her story and in doing so gained widespread public support.
Cerrie was named in The Observer’s list of the top ten children’s presenters of all time earning a favourable comparison with veteran television and radio presenter Valerie Singleton. Cerrie also featured in The Guardian’s list of the 100 most inspirational women where she received praise for ‘tackling disability head on.’

Proving her versatility as a presenter, Cerrie joined Channel 4 for its coverage of the London 2012 Paralympic Games. Presenting from poolside, Cerrie covered all of the Paralympic swimming events. She has also recently appeared on BBC current affairs debate show ‘Newsnight’ joining a panel of experts to discuss ”positive” eugenics.

Outside of television Cerrie is regularly invited to host many award shows and live events including Radar’s People of the Year Awards, the AMI Awards, the National Diversity Awards, hosting various storytelling events at some of the country’s leading literature festivals and the main stage at children’s festival Lollibop.

A keen supporter of the charity, Cerrie spends much of her time working closely with some organisations close to her heart. She is an Ambassador for children’s charity Coram and has most recently become an ambassador for Booktrust. Alongside this, Cerrie is a Fellow for the Foundling Museum for whom she has worked on several projects including a drama workshop for disabled children and organising and curating her photo exhibition ‘Baby Love.’

Cerrie Burnell is an awards host and presenter and a keynote speaker. She has spoken on subjects such as disability and prejudice as well as Women in Work. 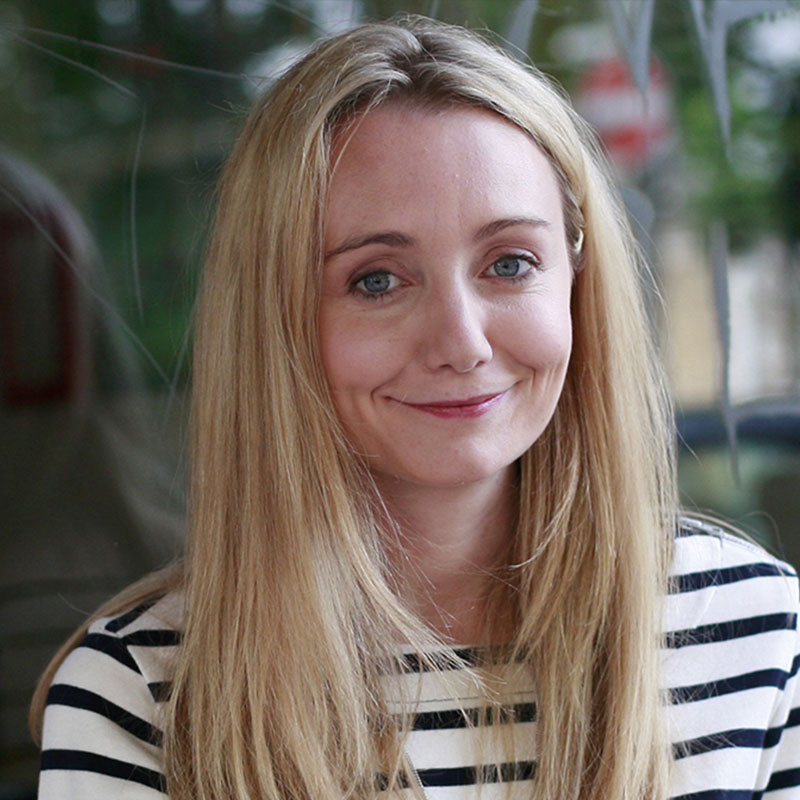