Anthony Hilton is one of the UK’s leading respected financial journalists and is a speaker and conference host on the economy and financial issues within the UK and in Europe.

Anthony Hilton is currently the Senior Financial Commentator for The Independent and The Standard and writes regularly on such topics as marketing, investor relations, pensions, and economics.

He has also worked for the Daily Mail, The Observer, and Sunday Express and for three years he was based in New York as Business Correspondent for the London Sunday Times and was for two years a visiting professor in economics at London Metropolitan University.

As a respected commentator and speaker on the news and current affairs and the economy he is often seen on television appearing on Channel 4′s TV Business Programme for three years and appearing as the expert panelist on The Stocks and Shares Show.

Author of two acclaimed books: How to Communicate Financial Information to Employees and City Within a State – a study of how the city of London really works, Anthony has won numerous awards for business journalism, including the Decade of Excellence in 2007 and the Wincott Prize for Business Journalism in 2003. In 2014 he was voted ‘Business Journalist of the Year‘ at the ABI Financial Media Awards.

Anthony Hilton is also a very experienced conference facilitator, chairman, and host and is in high demand as a keynote and after-dinner speaker.

Thank you for all your help. Anthony’s session went down really well, and I personally thought it was great. We will definitely keep him in mind for future events, and hopefully, I will be able to work with him again in the, not too distant future.

Anthony did a tremendous job, particularly as a last minute stand-in when our original speaker was taken ill.

Anthony did a tremendous job for our two days conference. He was a consummate professional and a great chairman for the event. He mastered the industry and the audience instantly. Anthony did deeply contribute to the programme and added an invaluable dimension to the Question Time sessions. In so doing, he had a major role in the success of the event. Hopefully, we will be able to work with him again in the near future.

— The Insurance Institute of Ireland

Anthony was very professional with a great presenting style. He engaged with the audience well, using humour and anecdotes. 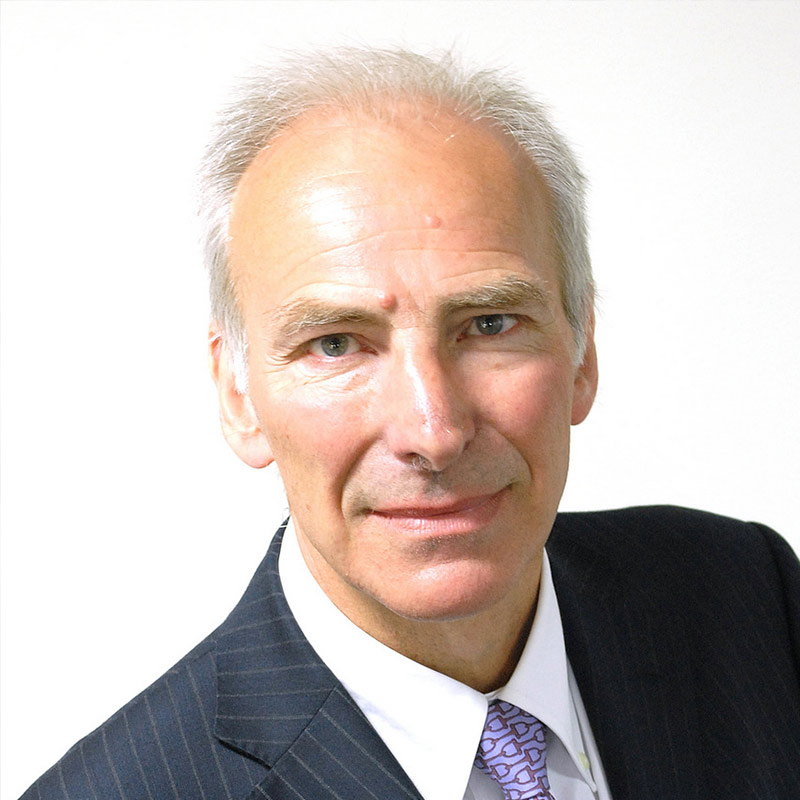 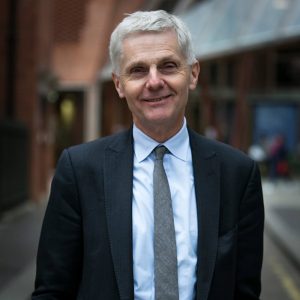 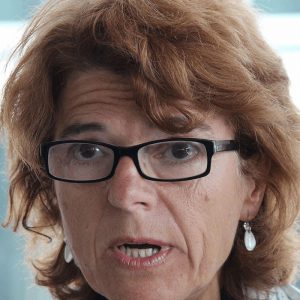