Andy Smith is the Exec Director of LVCG and Chairman of Bright Bricks the worlds largest brick model building company globally and a motivational and business speaker.

Andy Smith became an Executive Director of the Live Company Group on 27 December 2017 which trades as BrickLive. Joining Brick Live as Managing Director with effect from 1 November 2017 Andy over saw the acquisition of Bright Bricks of which he became chairman. During his time with LVCG Andy has brokered deal with the no 1 and no 2 pre school brands in the world, ViacomCBS (Nickelodeon) for Paw Patrol and Entertainment One (Hasbro) for Peppa pig. Amoungst other deals includes agreements for Sponge Bob Square pants, Teenage Mutant Ninja Turtles, Snowman and Snowdog, Peter Rabbit and Paddington Bear. The turnover of LVCG increased circa 600% in 24 months.

Andy was previously Director of Events at Multiplay (UK) Limited (“Multiplay”), the gaming services company specialising in online hosting, events management and esports, which is part of Game Digital plc. Multiplay are one of one of Brick Live’s commercial partners and run the Insomnia Gaming Festival (“Insomnia”), the UK’s largest games event.

Andy joined Multiplay in 2015 as Director of The Insomnia Gaming Festival and soon became Event Director running a team of 60 full time staff in the events and esports division. During his time with Multiplay, the annual footfall to Insomnia events in the UK has more than doubled and it now attracts over 130,000 visitors annually.

Andy has also been responsible for running a number of well-known international events on behalf of companies such as Microsoft with their flagship global phenomenon MINECON which celebrated all things Minecraft based with the creators and developers Mojang as well as events with Nintendo and Jagex.

Prior to joining Multiplay, Andy spent 8 years with the FTSE100 listed Compass Group PLC, where he was latterly did multiple site roles with considerable experience in events and commercial operations. Noteable highlights from Andy’s time with Compass group was being appointed to run the Ricoh arena when Coventry City FC left the ground, and in the space of 2.5 years the turnover of the business went from circa £7m to circa £16.5m and the profit from roughly £700k to circa £3.5m.

2018 he founded TwoBeans ltd in which is a consultancy business which he runs alongside his existing commitments as well as Smithtons Food Market, a whole food store and coffee shop specialising is low impact regionally sourced organic F&B products.

Andy has also overcome person health problems when at the age of 19 he had to lose his entire large bowel and spent 10 months after surgery in hospital and in later life had his small bowel collapse. Any then rode the length of the country twice to raise money for charity.

Andy Smith speaks on a number of subjects including –

"Andy’s talk was incite full, interesting and extremely motivational, he literally had a queue of people wanting to talk to him when he finished. I can honestly say that Andy is one of the best speakers I have heard and would recommend him to anyone"

“….within two minutes of introducing himself Andy began to share his life story to the room, very quickly I could see that he had totally captured everyone’s attention, his outlook and rare approach to life as well as his working life is a breath of fresh air! Andy approach is professional, calm and addictive (quirky for sure!) With a fresh and honest vibe, you can genuinely see that he is not show boating he is telling a simple but brilliant journey of how he got to this point in his life”

I have worked with Andy for a number of years and is by far the best public speaker I have seen. Andy has the ability to hold the room and inspire and motivate people to achieve their goals. Andy’s ability to judge a room and be able to adapt from light-hearted whit when a situation allows it or switch to straight talking means that Andy is able to get the best out of his audience and keep them engaged. Andy has overcome a large number of adversity in his life which would have held a lot of people back from achieving what Andy has achieved. This inspires people to believe they can achieve whatever they put their mind to and proves that adversity is just another bump in the road in life. I would highly recommend Andy to speak at any business or personal improvement events. 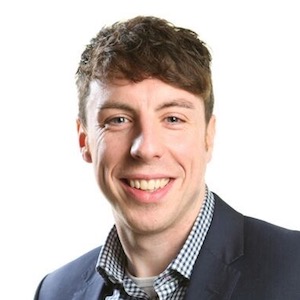 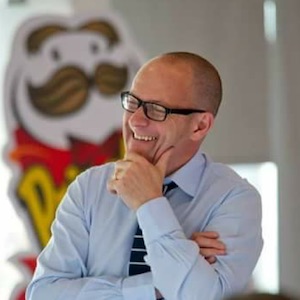 Andrew Bernard (Bernie) is a Professional Motivator Speaker, Cancer Survivor, Author, CSR Expert, TEDx Speaker, Designer, Inventor who happens to be an entrepreneur. Bernie speaks on a number of topics covering overcoming adversity, entrepreneurship and supporting each other. 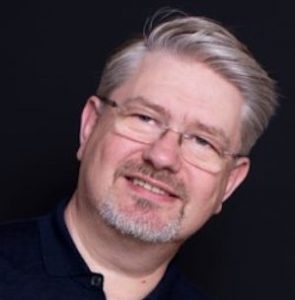 Phil Olley is a sought-after inspirational speaker and focus coach who works with companies and individuals throughout the world to help them dramatically enhance performance, improve results, and achieve their goals.