Adnan Nawaz is a vastly experienced international News Anchor and Broadcaster and a highly respected conference host, moderator and facilitator at conferences across the World.

With more than 25 years’ experience covering the world’s most important stories, Adnan spent decades at the BBC, becoming an award-winning radio journalist before moving into television presenting the news for BBC World News, out of London.

He is currently an anchor for TRT World, working out of its base in Istanbul, where he covers the latest developments in every field from international and domestic politics to science, tech, and culture,

A graduate of the London School of Economics, with a postgraduate degree in Latin American Politics from the University of London, Adnan is Director of Topcom Media Limited, a UK-based company through which he works as a media consultant, keynote speaker, and conference host.

Born in Pakistan with British citizenship, he has lived in eight countries on four different continents and speaks five languages. He has hosted international conferences and meetings across Asia, Europe, the Middle East, the United States and Latin America, covering a range of subjects and industries, all with an international angle, including economic and social development, business, telecommunications, sport, food, travel, medicine, smart applications for healthcare, Internet of Things, and the future of the internet.

Adnan is an experience conference host and moderator having worked at conference across the world.

Adnan can also create bespoke speeches depending on the client brief and can speak on subjects such as the role of the media and fake news.

"This was one of the most successful APPNA spring meeting in the history of APPNA and major credit goes to you. I got tons of calls from all over the country about your amazing performance. It was incredible. You knew all the main speakers and understood the psyche of the audience, keeping everybody involved, even during the formal presentation which usually gets boring!" 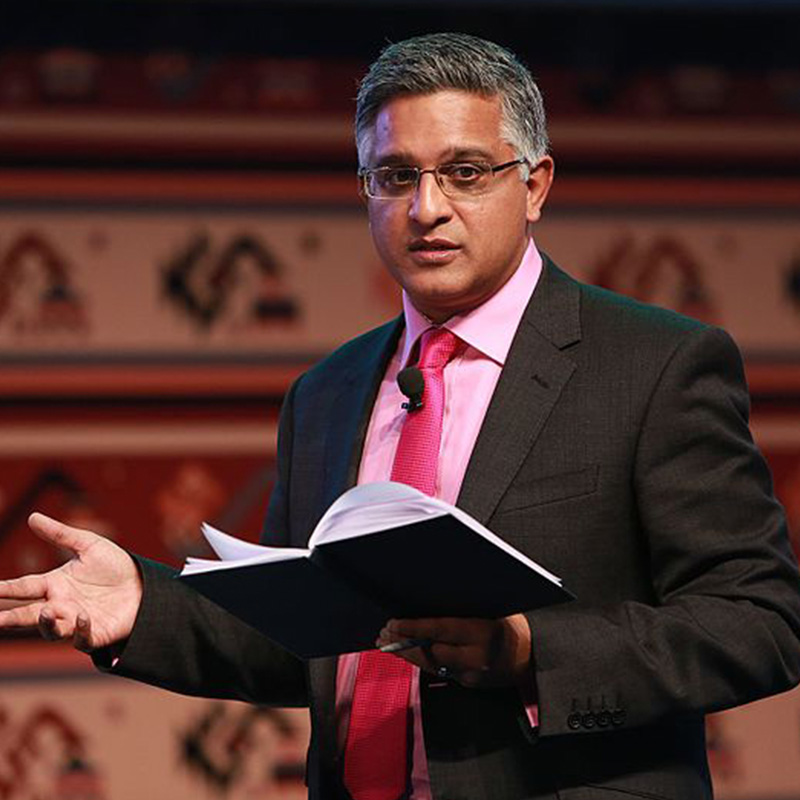 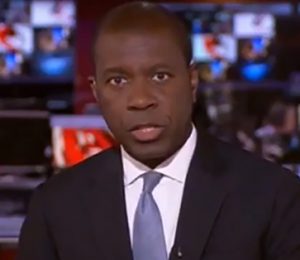 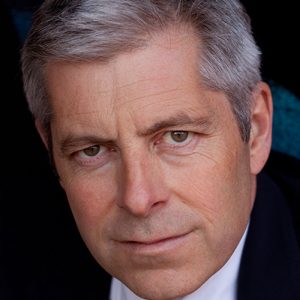