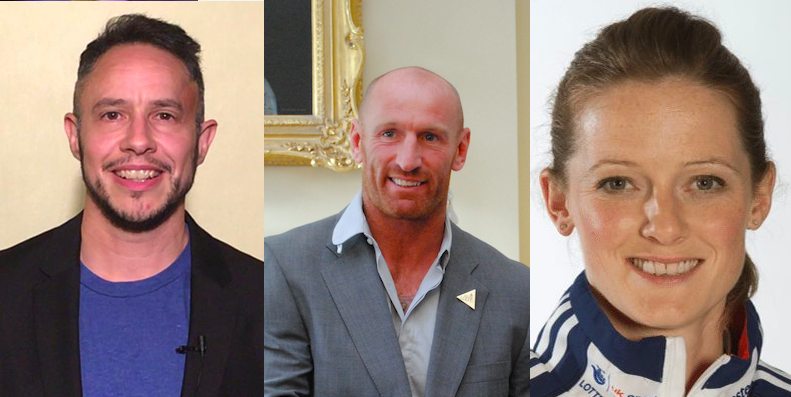 June 2020 marks the annual LGBT Pride celebration. Across the globe, events are usually held during this month as a way of recognising the achievements of LGBT people around the world.

With the impact of coronavirus, many of the events have had to been cancelled but if you are planning an event to mark this month and looking to move your event online, these are some of the speakers we work with that could be of interest.

His started by playing for a small youth club in Bridgend and went on to become Wales’ third most-capped player, the twelfth highest try scorer in the world and one of very few to notch up four tries i

Off the field, Gareth Thomas’ personal life hit the headlines when he famously revealed to the world that he was gay. Since ‘coming out’ Gareth’s profile has risen dramatically with high demand for appearances in television documentaries, chat shows, and feature films both in the UK and abroad, and in August 2010 he was voted top of the Pink List for the 101 Most Influential Gay People in the UK.

In 2007 became the first former NBA player to come out publicly and considered one of the world’s most high-profile gay athletes. His memoir “Man in the Middle” was a New York Times bestseller.

Mark Foster is one of the UK’s most recognisable swimmers of his generation and is an inspirational and motivational speaker who speaks on winning, improving performance, and diversity in sport.

Representing his country for 23 years, Mark became Britain’s most decorated male swimmer after winning a record 47 major international medals. His achievements include –

Please do drop us a line if you looking to plan any events and if we can help further at all. Our email is enquiries@scampspeakers.co.uk